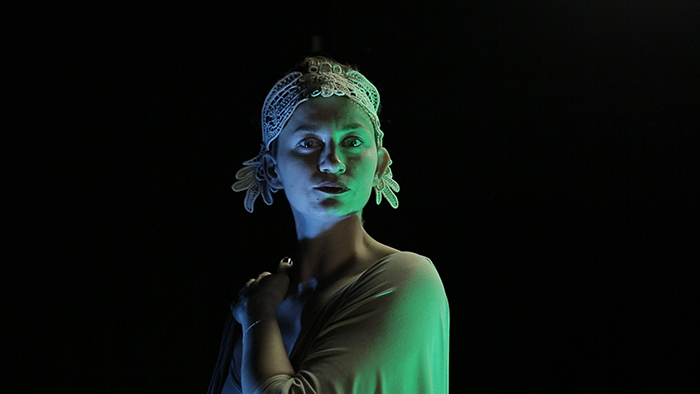 Born 1977 in Sarajevo. She is media and performance artist which uses the strategy of enactment to deliver narratives that include verbal video performances, performances, performative installation environments, video projections, objects, lights, drawings, and paintings. Her interests are rooted in the modes of performing text, reflected by her interest in ancient and contemporary storytelling practices, oral histories, and the art of the monodrama. 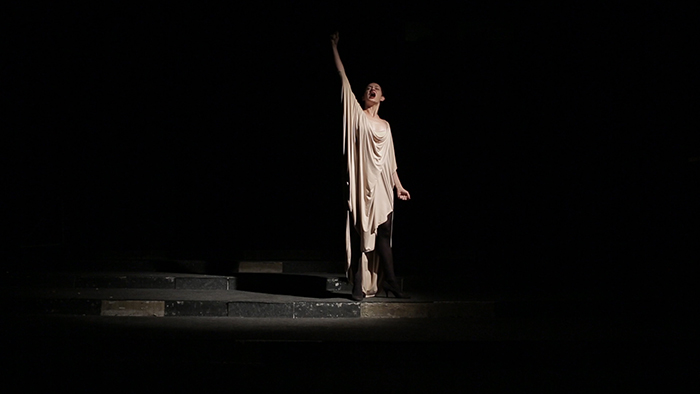 The program is supported by Ministry of Culture of Republic Croatia and the City of Novigrad – Cittanova.