Opening in Museum Lapidarium: 18/8 at 8pm

In every society and nation animals are credited with symbolic meanings and human traits and through history people have also attributed certain stereotypes to them. So they have done with their favourite animals – dogs and cats. We learn about their position in culture and society through the theory of cultural zoology that brings together themes such as animalistic issues, social activism, animal rights, anthropomorphism, zoos, the food industry, etc. However, our attention has been focused on the position of “dogs and cats” in art and in the media in which, individually or in pairs, have major roles and hold special meanings. At the base of different approaches there is the assumption that “dogs and cats” should not be seen only through the prism of figurative art, but instead to highlight their cultural, historical, social, psychological, iconographic and semantic context. In this way the symbolism of a given animal is explained, the background image is thus deduced that becomes a metaphor, allegory, image of a single sentence, etc. 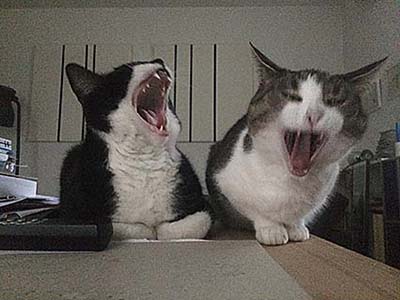 Courtesy by Igor Kuduz; Revelation Archive – 341 stories of the Prophet

The Cat, animated movie, (duration 10’10”), Zagreb Film, 1971.
Directed by: Zlatko Bourek
Short animated movie filmed in Croatia, based on Aesop’s fables about a cat and goddes Venus. The man finds a cat on his doorstep and takes her in. His life completely changes when Venus decides to make his wish come true as she turns the cat into a woman.

The Dog & the Rabbit, animated movie, (duration 12’15”), 2011.
Screenplay and director: Nebojša Slijepčević
Production: Zagreb Film
Coproduction: Kreativni sindikat
Once upon a time, there was a man who lived in a suburb of a big city with his pet rabbit and a starved dog. After the death of his rabbit, the man decides to bury him in the field. The dog sees his opportunity for lunch in this dead rabbit and he is keen on digging him out without thinking about possible consequences. 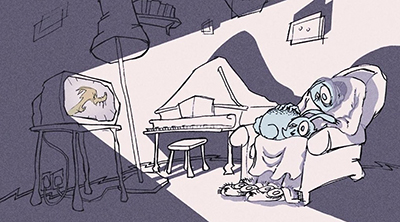 Kreativni sindikat, The Dog & the Rabbit 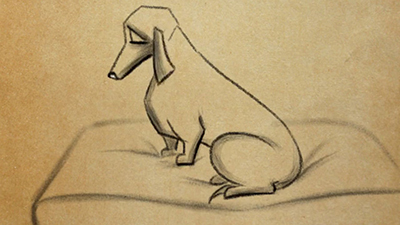 Marija’s Garden, trailer, (duration 2’32”), 2018.
Screeplay and direction: Martina Meštrović, Tanja Vujasinović
Production: Kreativni sindikat
A trailer – animated documentary movie about Marija Ujević Galetović, the first female professor on Academy of Applied Arts in Zagreb and one of the most influential Croatian sculptresses. “It all started with a cat on my window”. 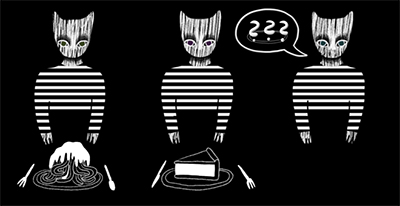 20/8 at 9pm
Mapa puna snova / A map full of dreams, documentary, (duration 70′), 2017.
Direction and editing: Danilo Lola Ilić
Production: MEDIT Pula
Feature – lenght documentary about life and work of Predrag Spasojević (1959-2010) filmed as a mosaic of stories told from the perspective of his colleagues, partners, art critics, journalists and friends. These stories contextualize his artwork from the 80’s to his premature demise.
The author of PUF posters with motives of cats.

Margerita Rakić, workshops “Pets and their houses”, technique: papier mache and workshop “The making of Novigrad’s cat from recycled materials”

Come and join us!

The workshop is free. 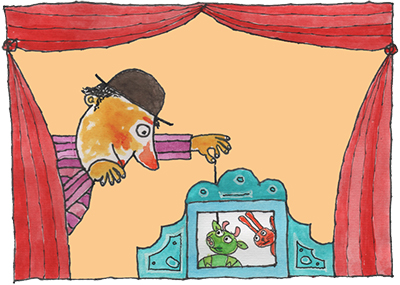 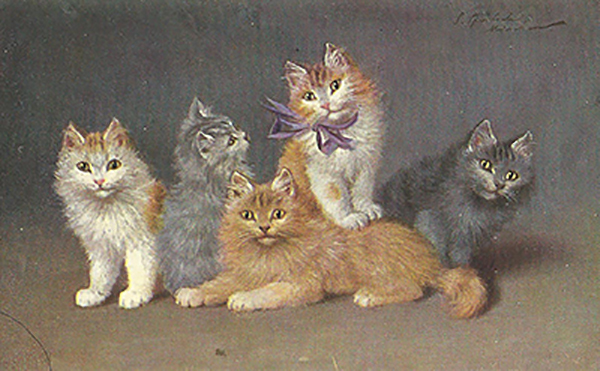 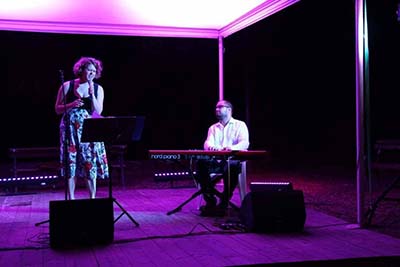 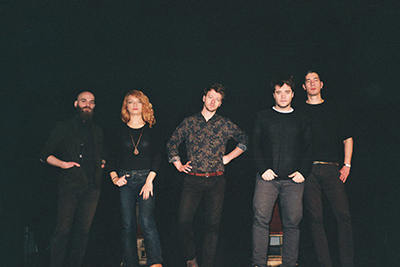 Sanja Baljkas, personalized jewelry with photographies of your pets
Irena Podvorac, miniatures of cats and dogs