Are inviting you to the opening of the exhibition 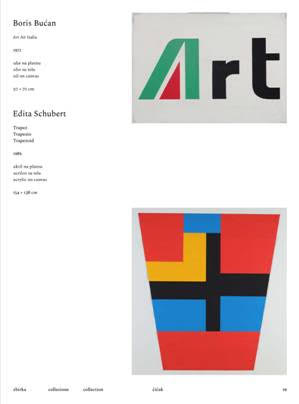 Page from the Collection Čičak catalog

The collectors Igor Čičak and Gordana Gregurić Čičak have been passionate, but also deeply thoughtful in choosing artworks for years, especially those created from the mid-20th century until the present day. One of the particularities of the Čičak Collection is that it contains mostly abstract works, representative works created by artists who were members of the EXAT-51 group, such as Ivan Picelj, Vjenceslav Richter, Aleksandar Srnec, Božidar Rašica, and Vlado Kristl, and the Gorgona group, such as Julije Knifer, Đuro Seder, Ivan Kožarić, and others. There are also works of great individuals who did not belong to these two groups but who, together with their members, cre­ated the highest standards of 20th-century Croatian art. 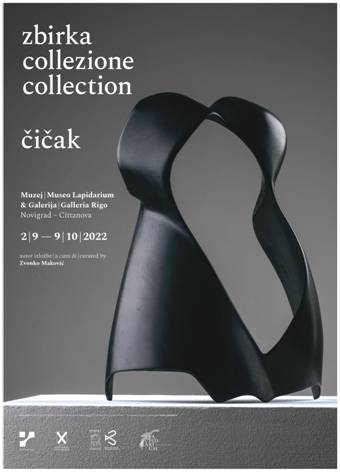 The exhibition is accompanied by a comprehensive monographic catalog of the Čičak Collection and anexhibition catalogue.

The opening is followed by a musical performance. 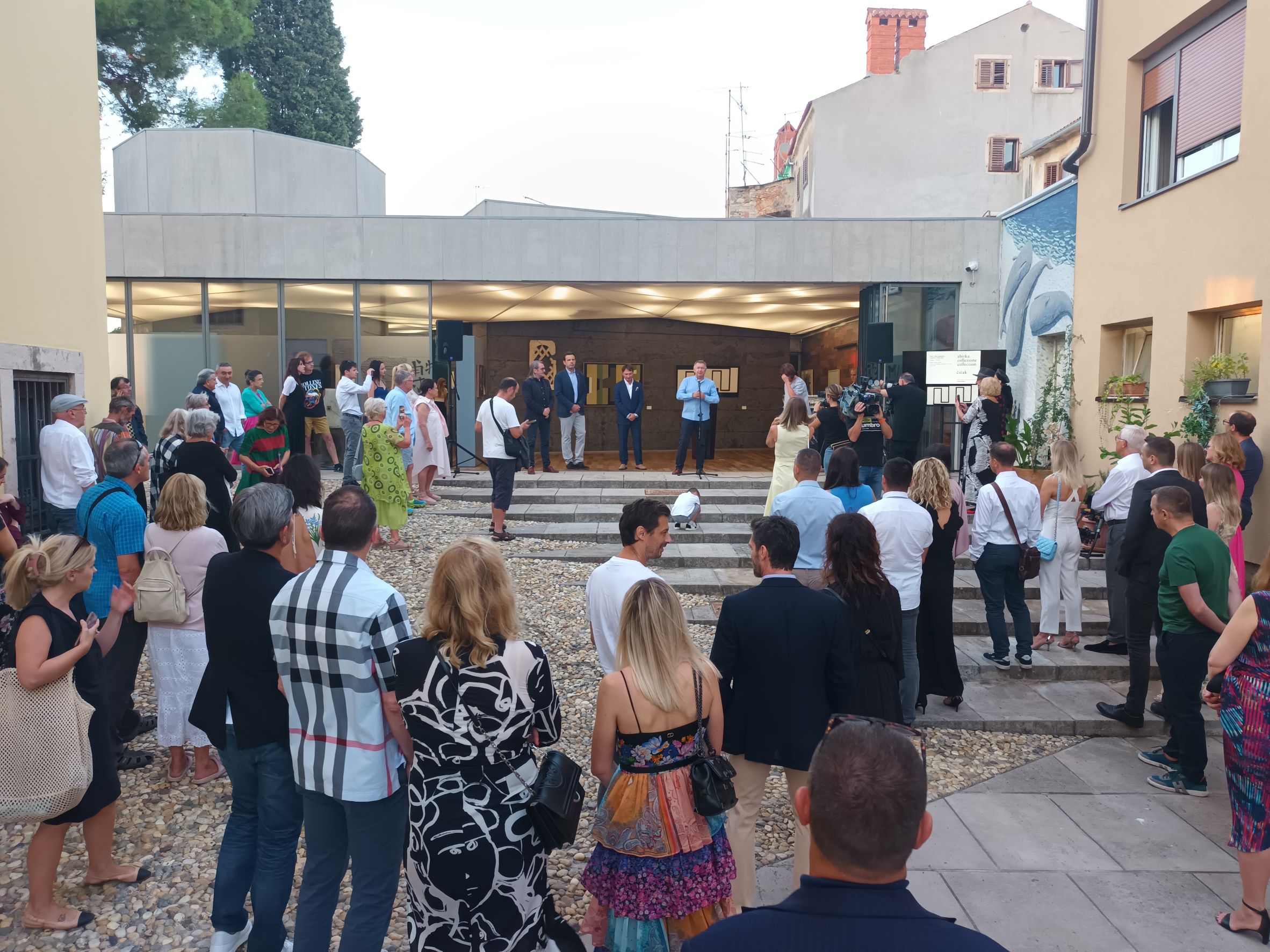 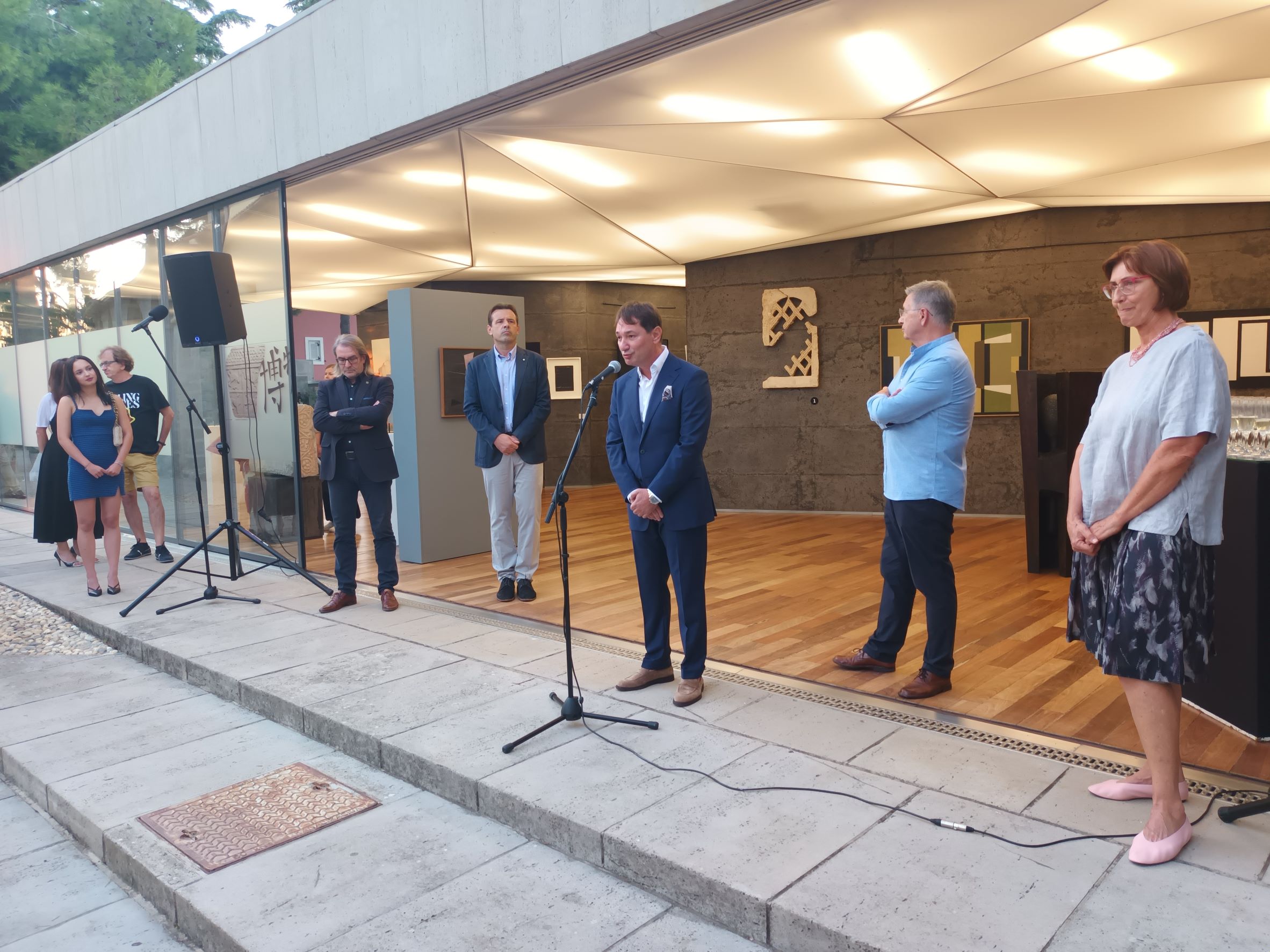 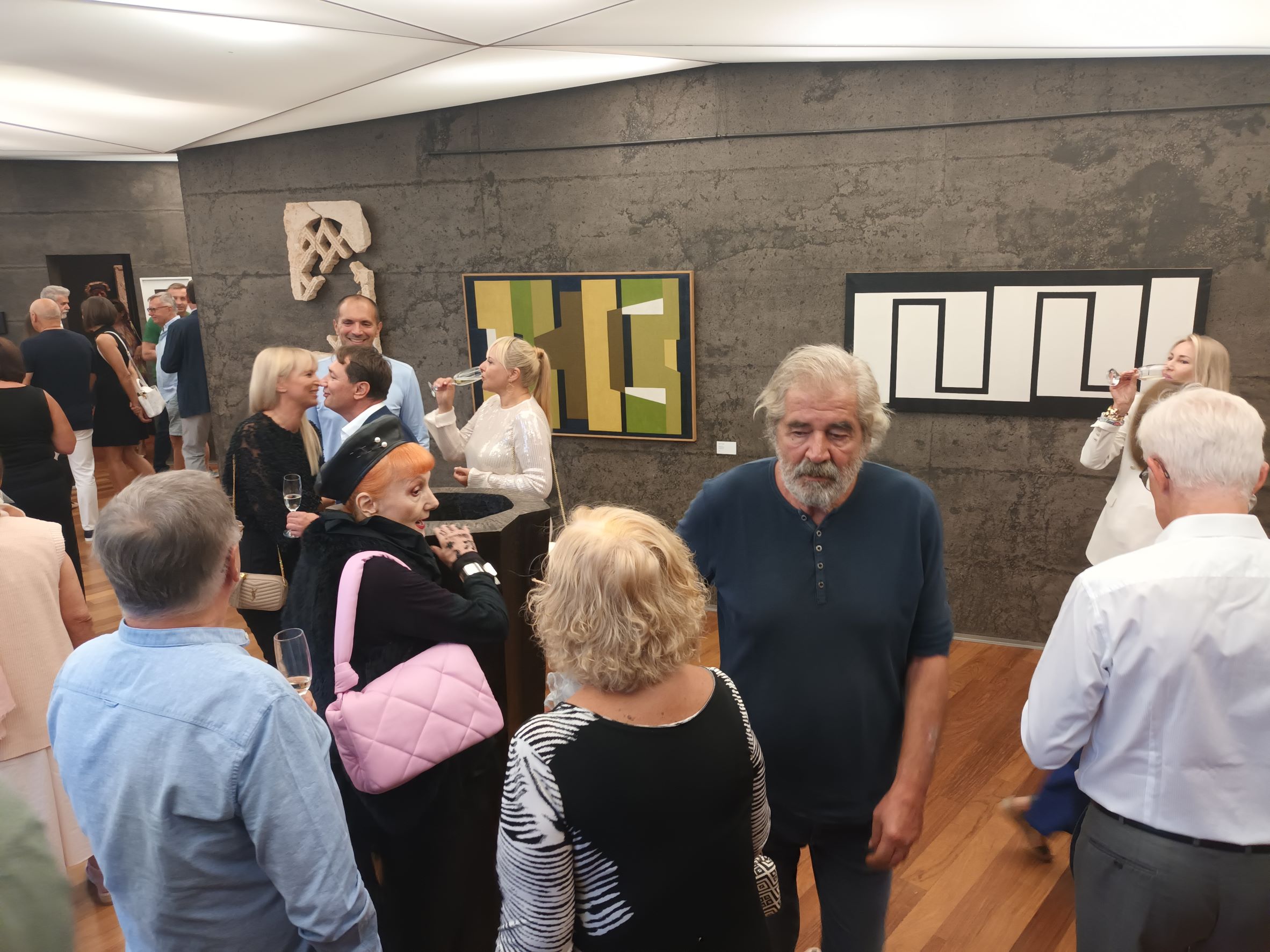 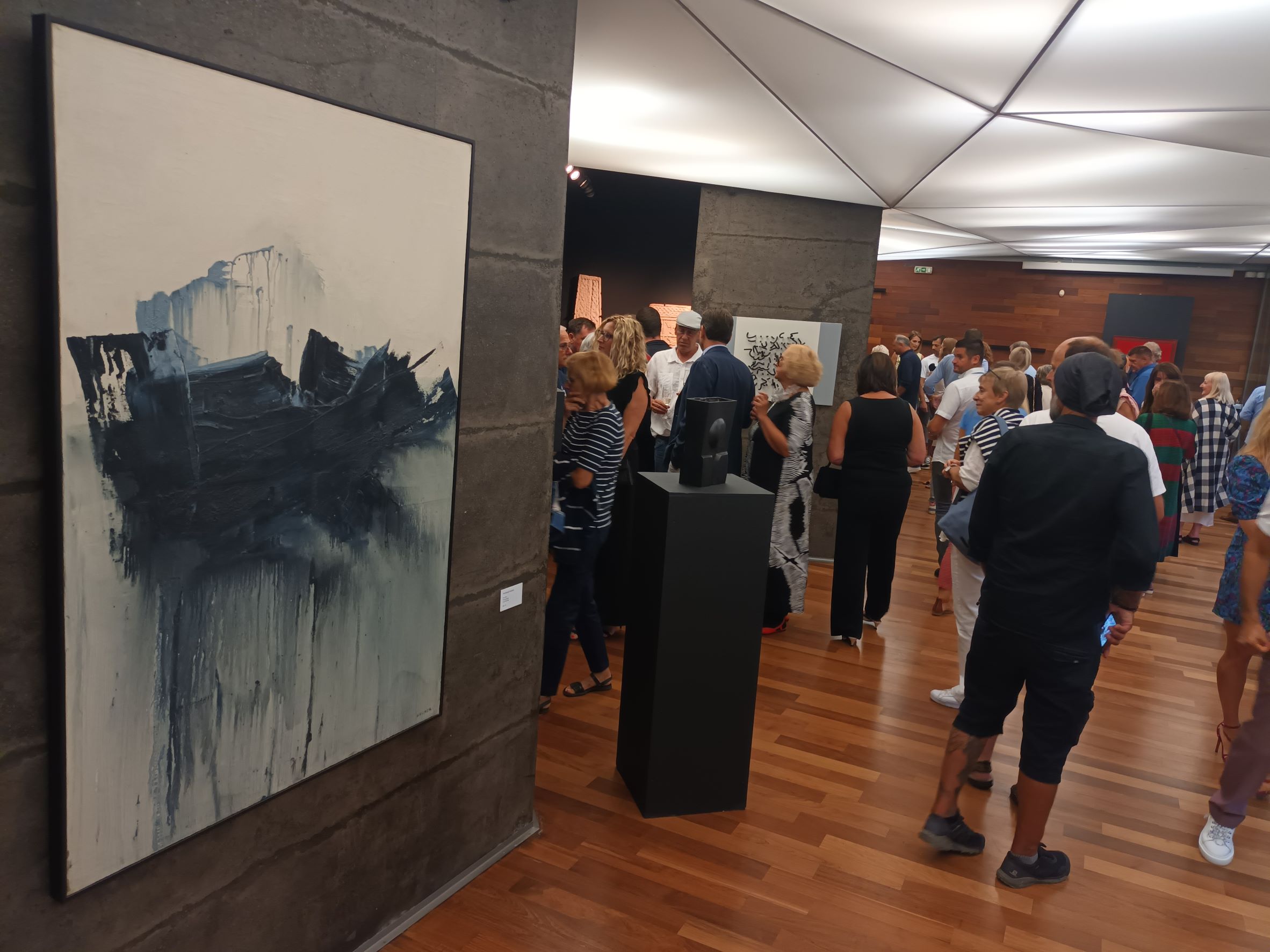 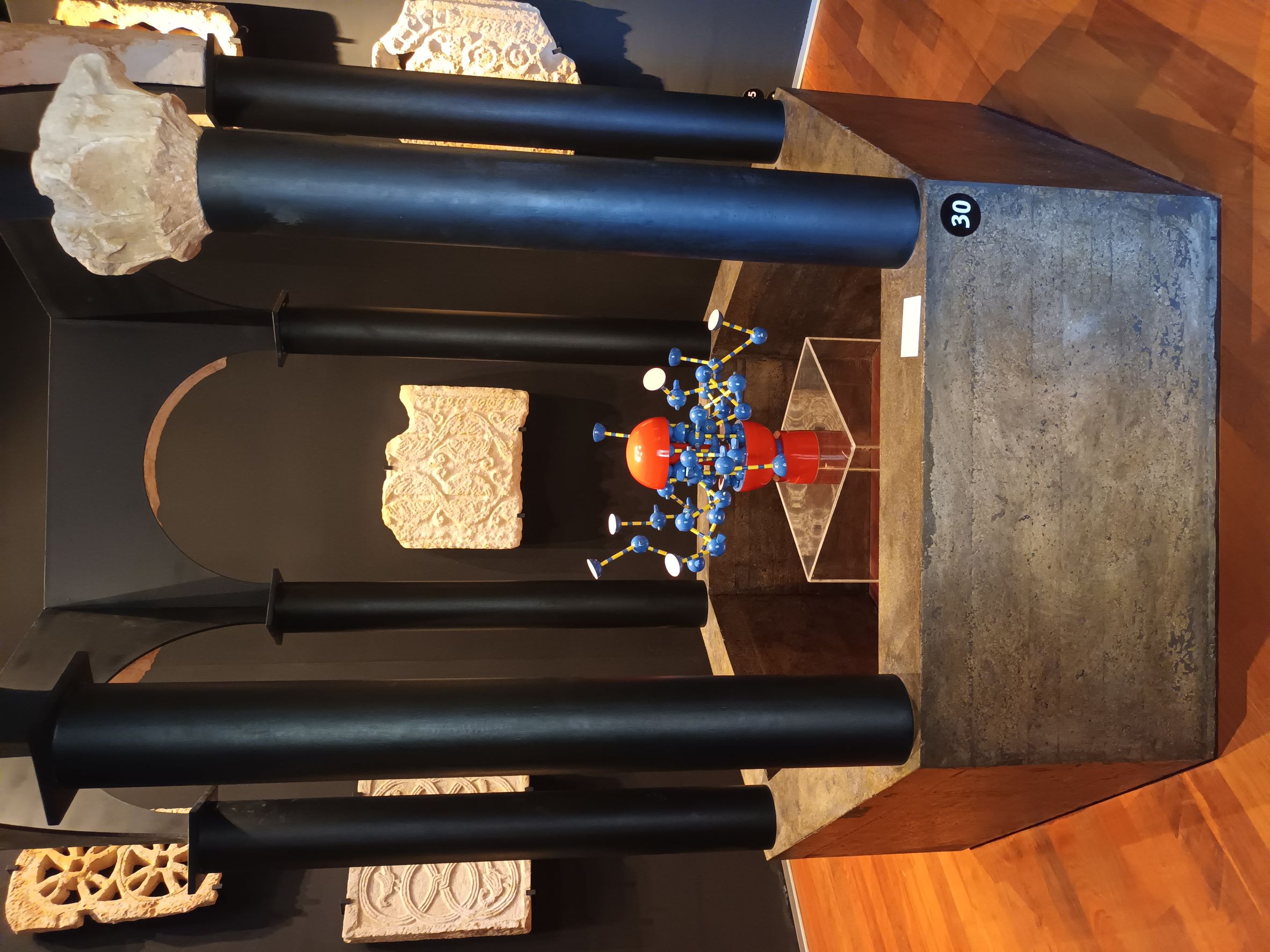